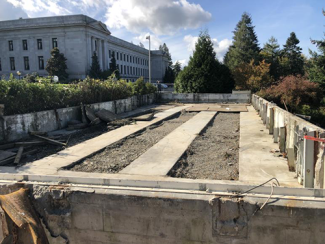 Demolition of the Capitol Conservatory’s greenhouse structure was completed in October 2020. Relocation of utilities will continue through November. 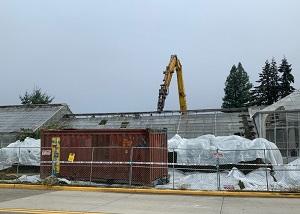 Demolition began on the Capitol Conservatory during late August 2020 and will continue through December. 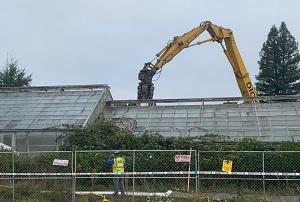 The building was permanently closed in 2008 due to life safety issues resulting from unstable soil that led to building damage. 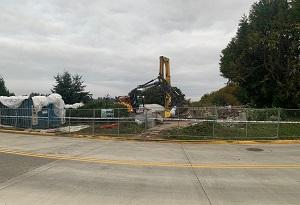 Settling caused cracks in the building foundation and damage to steel components surrounding the windows, which have been cracking and breaking. 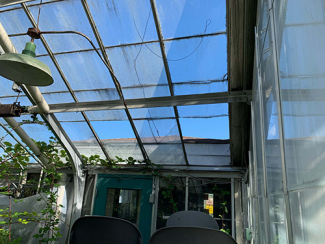 The conservatory was taken out of service in 2008 due to safety issues resulting from unstable soil. 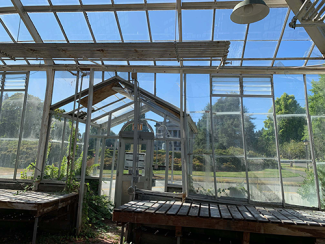 Settling caused damage to the foundation and steel components surrounding the windows. 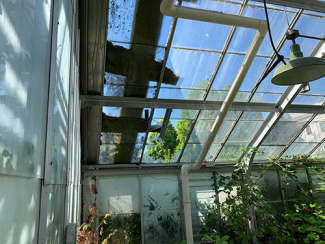 Plans for hazardous material mitigation are in place. 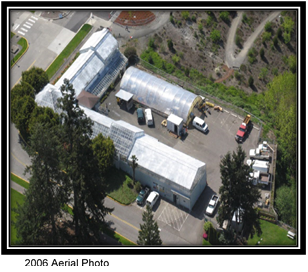 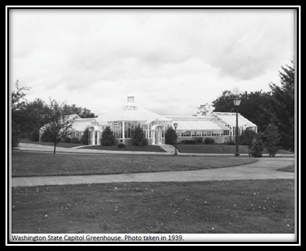 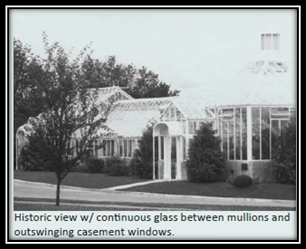 Photo of the Conservatory 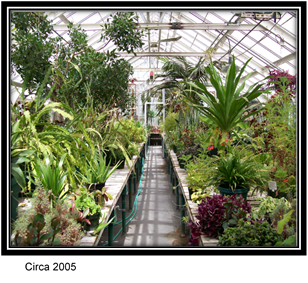 Plants in the Conservatory circa 2005 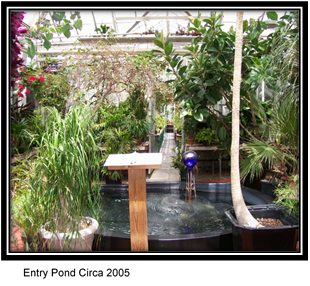 Pond in the entryway of the Conservatory circa 2005 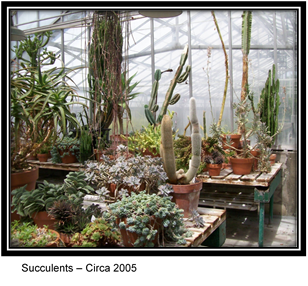